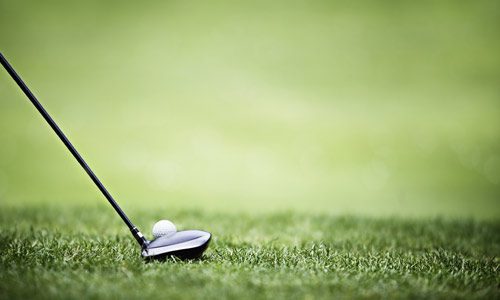 King of the Hill

Rory McIlroy has become the first Tour player to win the Tour Championship three times. He came from six strokes back of the third round leader Scottie Scheffler to post a minus 21 and a 1 stroke win over Scheffler and Sunjae Im. Sheffler had held the lead the entire tournament until the 70th hole when McIlroy took control.

Myrtle Beach Golfmasters is your premier Myrtle Beach golf course package company in the country. We partner with al of the best golf courses in the Myrtle Beach Area and deliver to you only the best and cheapest golf vacation packages!